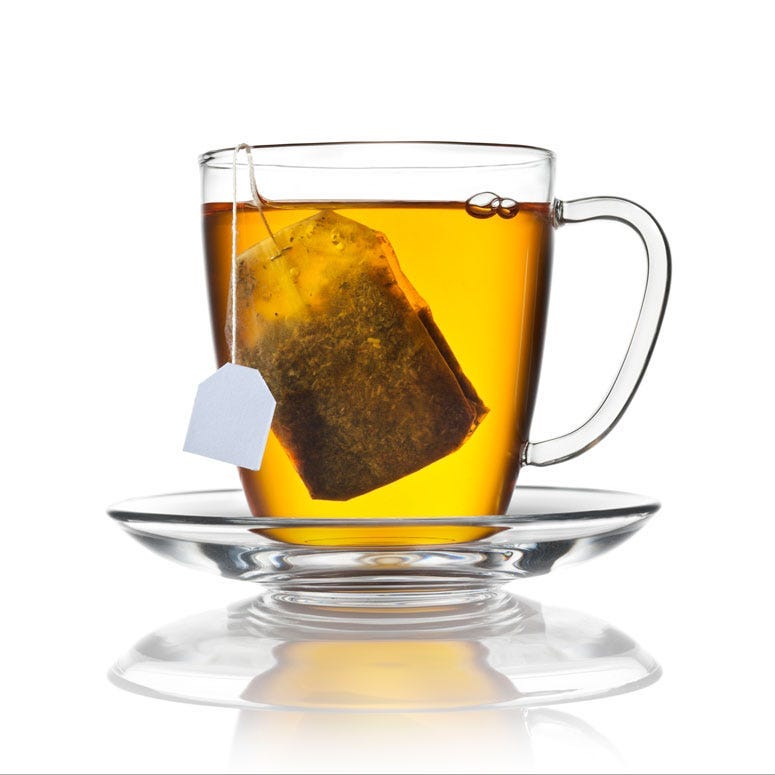 DALLAS (1080 KRLD) - We've all heard of the benefits of drinking hot tea but a new study says if it's too hot, it could significantly raise your risk of esophageal cancer, according to the American Cancer Society. Researchers looked at more than 50,000 people over 10 years. What made this study different than most previous studies was that researchers recorded the temperatures of the tea the participants were drinking.

What they discovered was that tea drinkers who drank their tea at 140 degrees Fahrenheit or higher and if they consumed more than two large cups a day had a 90 percent higher risk of esophageal cancer, when compared to those who drank less tea at cooler temperatures.

But Dr. Farim Karimingar, a co-author on study said people should not stop drinking their favorite hot drinks.

"If people are drinking very hot liquids,  I suggest people should wait a few minutes and drink it when it's less hot.  Drinking tea or coffee at a lower temperature once or twice a day should not be a huge problem," he said.

More than 400,000 people a year a killed by esophageal cancer, which is the 8th most common cancer in the world and is often fatal and difficult to treat.

"Typically, esophageal cancer has a low survival rate," Dr. Karmingar said. "The reason why is because the esophagus expands to allow food through to the stomach so when a tumor grows, the esophagus expands and the patient is unaware that they have cancer. it's unfortunately diagnosed at later stages when the tumor is big and survival is low." ​

Researchers say repeated irritation of any body surface increases your risk of cancer.