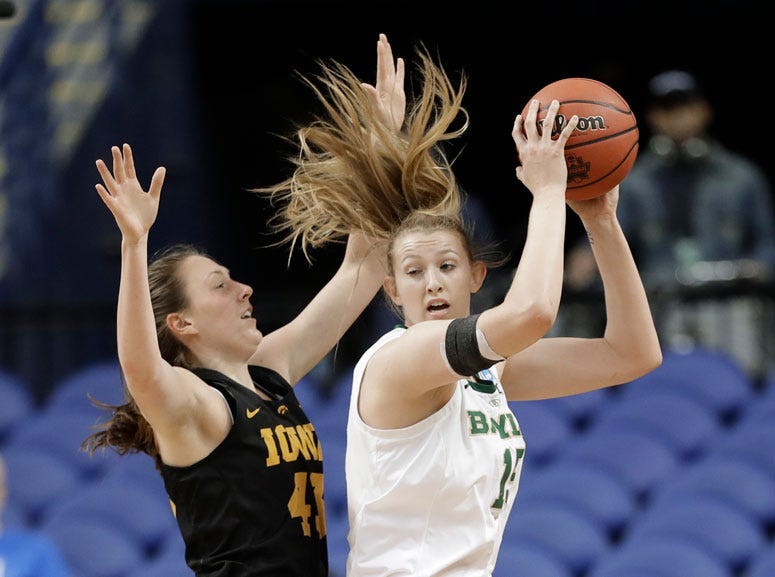 The top seeded Baylor lady Bears will be there as well, following their 85 to 53 win over the Iowa Hawkeyes. Junior forward and Flower Mound native Lauren Cox led the team with 22 points and 11 rebounds, guard Didi Richards had 16 points and ten boards.

The Baylor women's team is a powerhouse, having racked up a 570 win, 99 loss record since coach Kim Mulkey took over the program in 2000. In that span, the Lady Bears have been to the Elite five times with two national championship, the latest in 2012. The team went 34 and one this season, with their only loss to the Stanford Cardinals.

They'll take on Oregon in Tampa Bay on Friday.