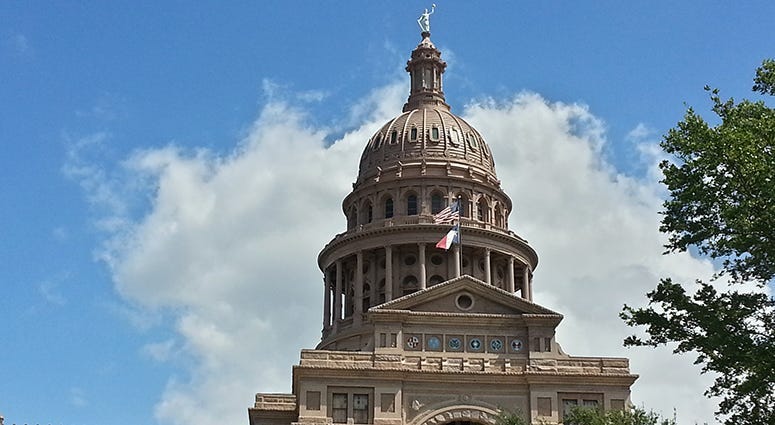 Hundreds of advocates met with their lawmakers in support of marijuana law reform, including reduced penalties for low-level possession and broader access to medical marijuana.

Leading the charge is Texans for Responsible Marijuana Policy, a non-profit allied with a politically diverse coalition of state and national organizations. Founded in 2014, the group is known for coupling grassroots advocacy and professional lobbying efforts.

"Texans are ready for lawmakers to take action on this important issue," says Heather Fazio, Director of Texans for Responsible Marijuana Policy. "We have had 27 marijuana-related bills introduced so far in Texas. This is a record number."

If either HB 1365 or SB 90 are passed into law, patients with debilitating conditions like cancer, PTSD, and severe pain would qualify to participate in the program.