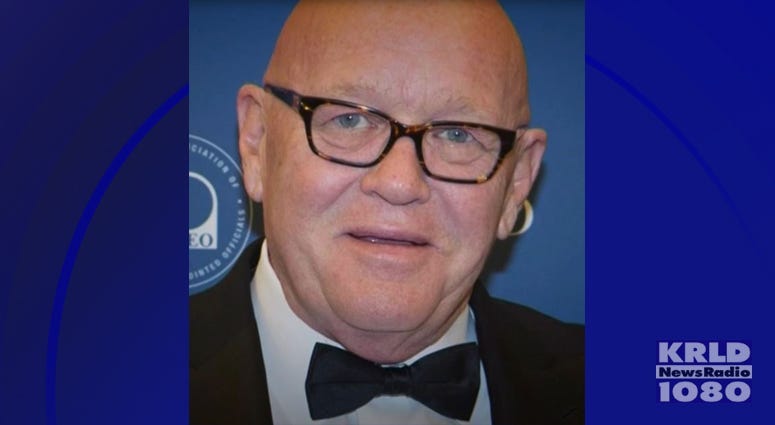 Robert Leonard, the former CEO of Force Multiplier Solutions, could get 10 years in federal prison. He originally faced 20, but a successful plea deal could get him this reduced sentence.

Leonard pleaded guilty to that bribery scheme last year. The resulting scandal brought down Dallas County Schools, bringing it to the edge of bankruptcy.

Dwaine Caraway just began serving a four and a half year sentence in federal prison.