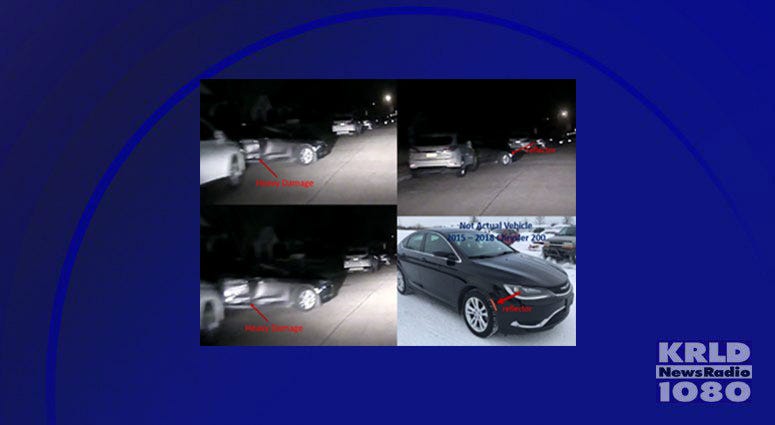 MESQUITE (1080 KRLD) - Mesquite police are looking for three men who broke into a home and tied up a family.

It happened before 9 p.m. Thursday. Police got a 911 call from someone in the home who said three masked men with guns broke into the house and tied them up.

Police say the men removed a large safe from the home and took it to the front yard where they tried to get it into their car. They weren't able to load it, so they eventually left.

The car is a dark colored Chrysler 200 with a lot of body damage to the passenger side.

Crime Stoppers will pay up to $5,000 for information that leads to an arrest.