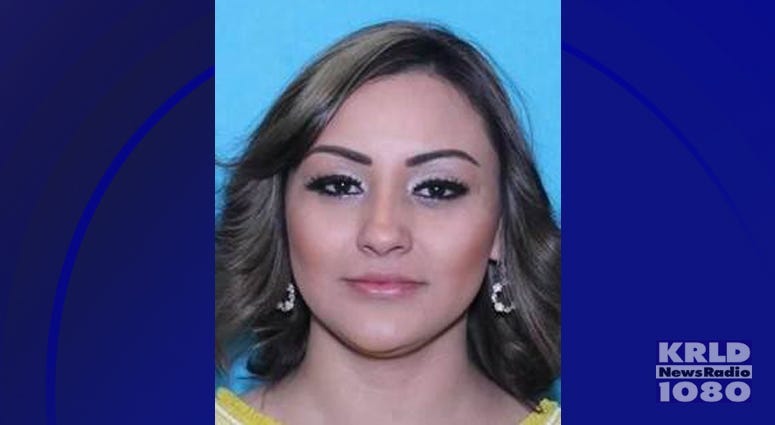 She was reporting missing Wednesday night when she failed to pick up her child from the babysitter after work. The child is being cared for by relatives.

Reyes was driving a 2017 Jeep Wrangler. That vehicle was discovered abandoned on Roseland Avenue in Dallas Thursday morning.

Police and relatives have called Reyes' cell phone but have not gotten a response.

She's described as being about 5-foot-2 and weighing approximately 135 pounds. She was last seen wearing a red polo shirt and blue jeans.

Investigators are asking anyone with information about the case to contact the Mesquite Police Department at 972-285-6336.