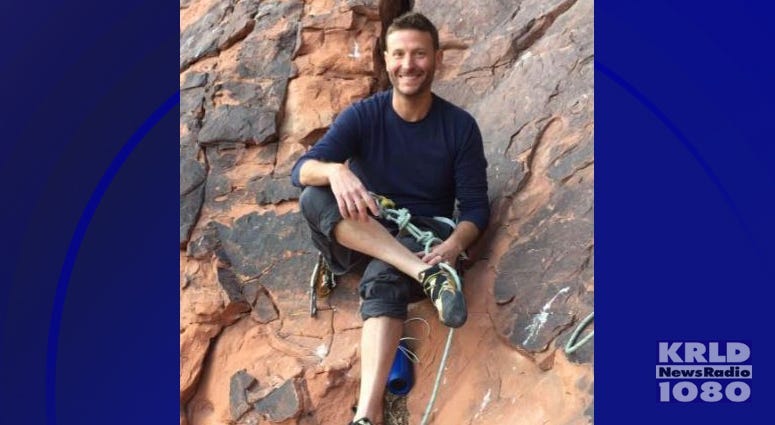 DALLAS (1080 KRLD) - A man who grew up in Houston and graduated from the University of Texas at Austin was among the 14 people killed in the attack at a hotel in Kenya.

"Some of us show up in college, like myself, just kind of following through," says one of his roommates, Kevin Yu. "I just felt like he was a lot more worldly. He had traveled a lot more."

Spindler had moved to New York and was working at the World Trade Center September 11, 2001.

"He was pulling people out of the rubble and assisting those in need," Yu says. "I believe that really had an impact on him. That gave him a channel in which to express himself. He was always a natural born leader, extremely helpful and always on the front lines."

"For somebody to want to take on this challenge, you really have to have the strength of heart and will," Yu says. "His charitable heart is really something I would like the world to know about him."