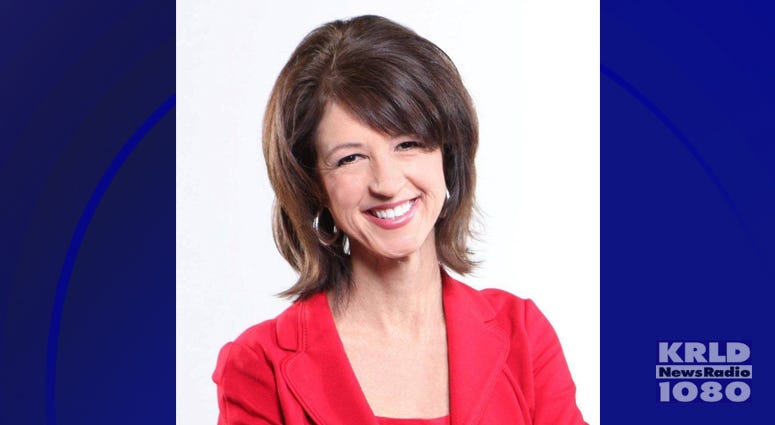 SHERMAN (1080 KRLD) - A federal judge in Sherman has ordered a new trial for former Richardson mayor Laura Maczka and her husband.

The bribery and conspiracy trial against Maczka and husband Mark Jordan has been tossed and will have to be retried. The reason, conversations between a Court officer and a distressed juror.

Earlier this year a federal court jury convicted the two of a seamy bribery case in which Macska took bribes, trips, a high paying job and sex to cast a vote for Developer Jordan.

The two since divorced their spouses because of the affair and have married.

But one juror had trouble reaching a verdict after more than a day of deliberations. That juror brought the issue to the judge . But it was an effort by the officer to soothe the juror that has caused the issue.