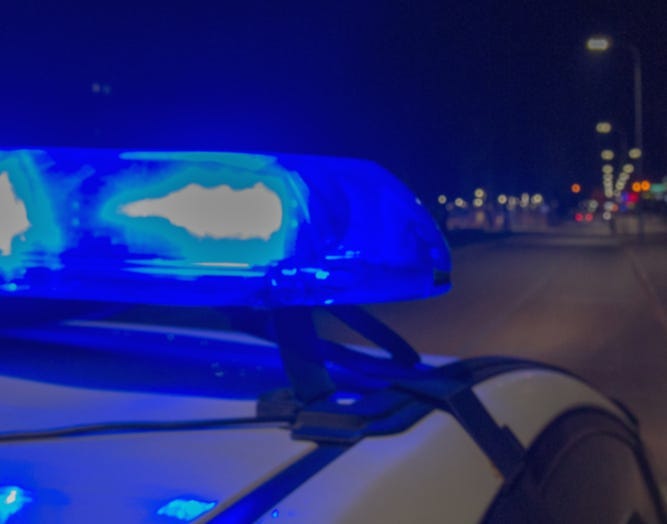 Officers responded shortly before 10 p.m. to the Villas at La Risa apartments in the 12800 block of Jupiter Road, where they found Rogelio Martinez-Garcia with a gunshot wound in the parking lot.

Martinez was transported to a local hospital, where he died. He left behind a wife, six step-children and 13 grandchildren.

His stepdaughter Laura Vasquez said in the 20 years he was married to her mom, he treated all of the children as his own.

Read more on the shooting at NBC DFW here.