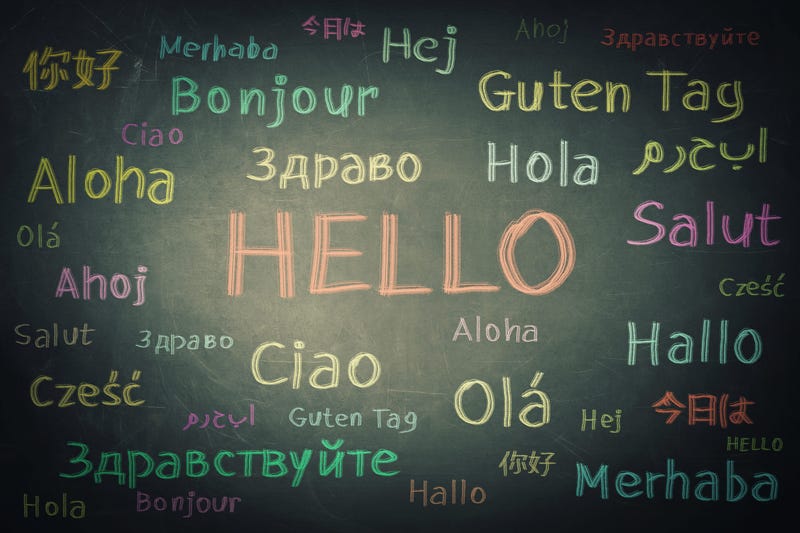 The Center for Immigration Studies looked at Census reports. It finds that more than 67 million people in the US speak something other than English when they're at their homes. That's 22 percent of the population.

The number has tripled since the census in 1980 and doubled since 1990. In Texas, 36-percent of families speak another language among their own families. That's the second-highest in the country.

Overall, more than 200 cities had populations where a third of families aren't speaking English in private. The most common other language is Spanish, then Chinese, and Arabic.