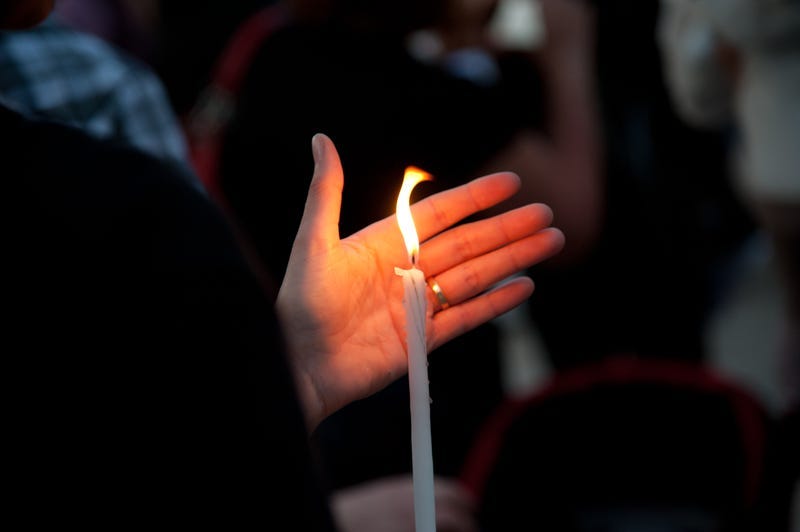 Bishop Edward Burns will lead Mass at 7 p.m. Wednesday at Cathedral Guadalupe. At 8 p.m., the cathedral's bells will ring once for each person killed in El Paso and Dayton.

"These tragic shootings have caused great pain and sadness not only in the communities in which they occurred, but also for people of goodwill around the country," Burns said in announcing the services. "​Let us in Dallas come together in prayer for those who were killed and wounded and for their loved ones. And, let us also pray for an end to the senseless gun violence that is all too prevalent in our country.​"

Tuesday evening, Fort Worth hosted a prayer service outside City Hall. Leaders of several faiths spoke at the event along with Mayor Betsy Price.

"This is about coming together to support each other and to support them from Gilroy to El Paso to Dayton," Price said.

Several counter-demonstrators gathered outside. They were wearing tape over their mouths with "prICE" written on the tape with black markers.

They say their calls for immigration reform were being silenced.

During her remarks, Price said the vigil "is not about politics," but she did acknowledge that cities must be prepared for active shooters.

"The reality of it is what we're doing just simply isn't working," she said. "We certainly have a road ahead of us that requires an uncomfortable conversation about what must be done to put an end to violence in America."