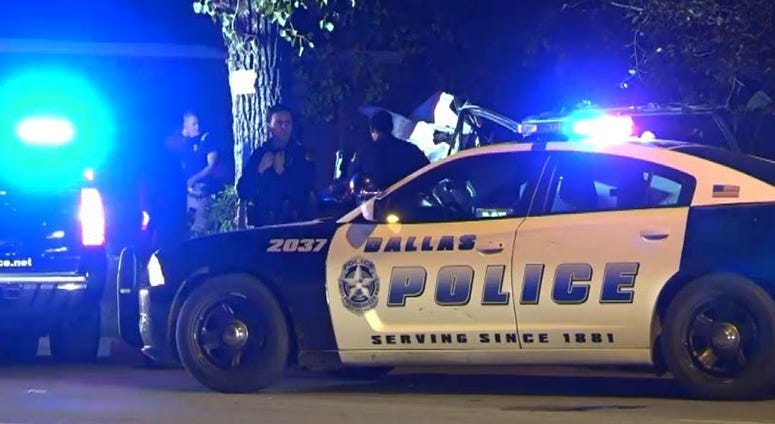 DALLAS (1080 KRLD) - A Dallas police officer is injured and an accused drunk driver is locked up in Dallas County.

Last night, just past 9:00 p.m. the officer was working traffic control for a construction crew on I-30 near Winslow in east Dallas.

Suddenly, a red car blasted into the construction zone and slammed into the back of the officer's squad car.

The officer was taken to the hospital to be checked out but there's word on his condition.

The driver was quickly captured and hauled downtown on a DWI charge.