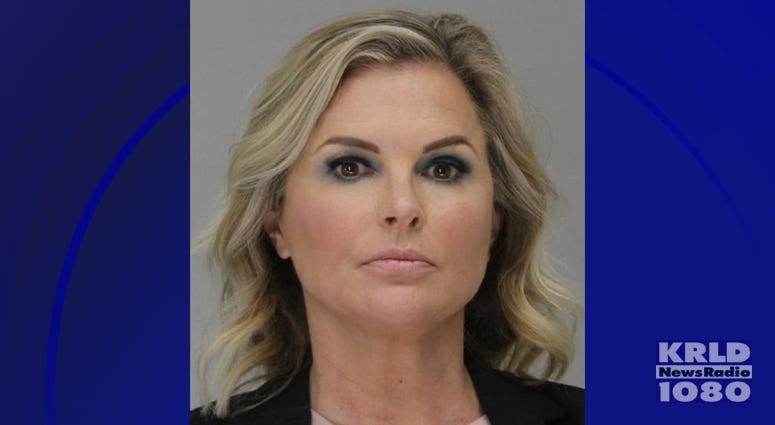 Yesterday a Dallas County judge had Luther arrested, and sentenced her to 7 days for opening her business Salon a La Mode, in violation of the local COVID-19 orders.

Today Attorney General Paxton is calling for her immediate release, and is accusing the judge of abusing his authority.

Paxton says "I find it outrageous and out of touch that during this national pandemic, a judge, in a county that actually released hardened criminals for fear of contracting COVID-19, would jail a mother for operating her hair salon in an attempt to put food on her family's table."

"I join the Attorney General in disagreeing with the excessive action by the Dallas Judge, putting Shelley Luther in jail for seven days. As I have made clear through prior pronouncements, jailing Texans for non-compliance with executive orders should always be the last available option. Compliance with executive orders during this pandemic is important to ensure public safety; however, surely there are less restrictive means to achieving that goal than jailing a Texas mother."

A few weeks ago, Dallas County Judge Clay Jenkins sent Luther a cease-and-desist order demanding she close her doors because of Coronavirus fears. Under Jenkins' order, salons and most other service business like barbershops, massage parlors, tattoo parlors and nail salons have been closed since March 22nd.

Luther tore Jenkins' letter to pieces during a protest outside Frisco City Hall.

Still defiant at her recent court appearance, Luther told Judge Eric Moye she disagreed with his decision and said she would keep the salon open.

Luther was ordered to spend a week in jail after being held in contempt of court for continuing to operate her business. She was also fined $10,000.

Her attorney plans to appeal.