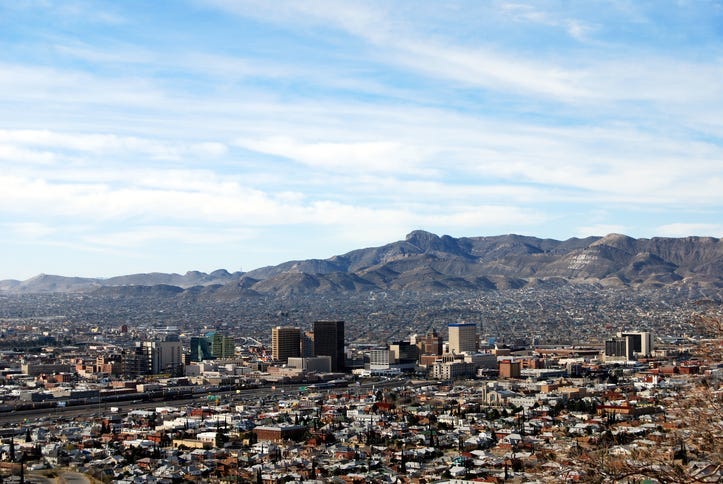 ALLEN (1080 KRLD) - Allen police say they have found two additional cases where they had contact with the man who admitted to the shooting at a WalMart in El Paso last month.

The suspect had been living with his grandparents in Allen. After the shooting, police said they had contact with Patrick Crusius three times: in one case, he called police to report a false burglar alarm; in another case, he was on a bus involved in a minor traffic crash; in the third case, police say he ran away from home but returned about 30 minutes later.

In a separate incident about five weeks before the shooting, Allen police say his mother called police to ask if it was legal for him to buy a gun. She did not call an emergency number, and the call was not recorded.

The officer in that case said she was not calling out of concern he posed a threat to anyone.

April 24, 2016, police say an officer stopped Crusius while he was riding his bicycle. The officer checked Crusius' license and allowed him to continue after finding he did not have any active warrants.

May 15, 2017, police received a call about a man "stumbling" along a trail in the woods near Franklin Dr. and Rollins Dr. Officers said Crucius was not wearing a shirt and told them he had dropped his cell phone. He said he had removed his shirt so he would not tear the shirt while he was looking.

Allen police say neither case led to a report, arrest or citation.