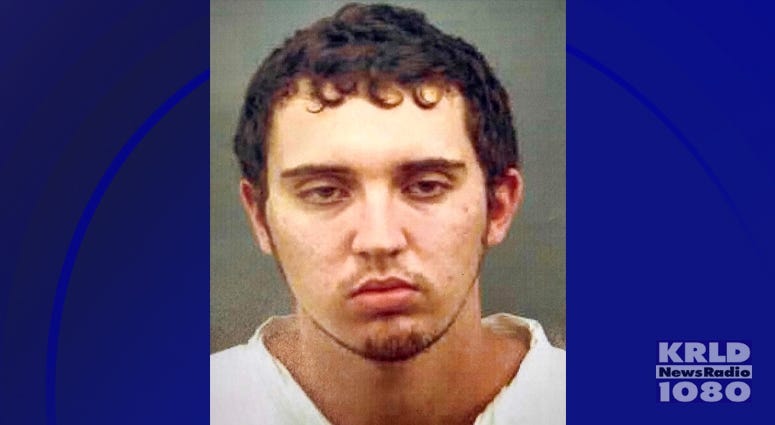 ALLEN (KRLD) - Allen police say they have found evidence the mother of the suspect in the El Paso shooting called them. They say she called a non-emergency number June 27.

Her lawyers said she had called to ask questions and express concerns about him owning an "AK-type" gun.

Sergeant John Felty says she did not report a threat; she asked to speak to an officer about whether her son could legally buy a gun.

"The call taker really did a good job and comes around twice, in fact, and says, 'Is your son suicidal?' and then says, 'Has your son threatened any other persons?'" Felty says. "Both times, it appears there was not a problem with that."

Felty says her concern was about whether her son could legally own a gun.

"The concern for the parent was the 21 year old owning that type of a weapon for their own safety because they hadn't had firearm safety training and maybe the emotional maturity was not what you would expect to own that type of weapon," he says.

Felty says the woman who called never identified herself, and police did not start an investigation because she did not suggest her son would be a threat. He says Allen police get an average of 300 to 400 calls from people with questions every day.

He says police started looking through call records when the lawyers said she had called. They say non-emergency calls are not recorded, but they pulled sound from surveillance video from the work area where the officer picked up the call. The video has sound of the officer talking to the woman but does not record her answers.​