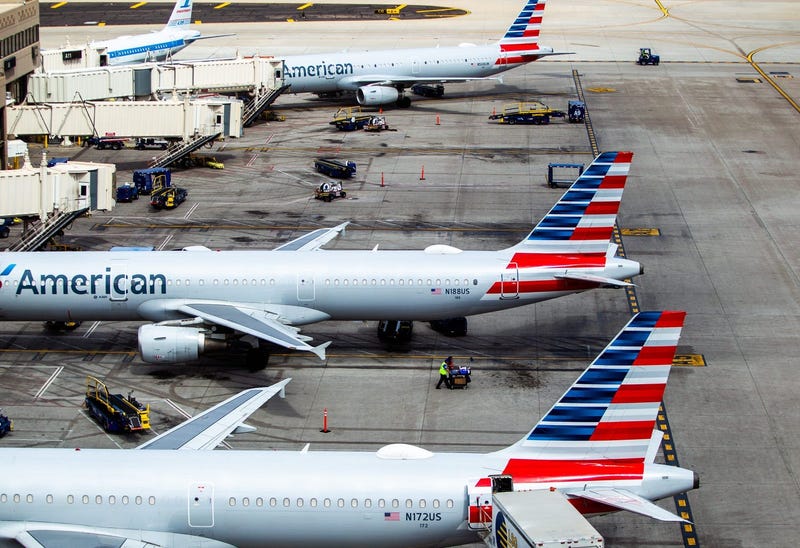 WESTLAKE (1080 KRLD)- American Airlines is strictly enforcing its mandatory face mask policy -- and a Westlake woman learned the hard way that a clear, plastic field shield is not good enough.

Last week, Ditto Tamer boarded a flight at DFW Airport, wearing the face shield because she has compromised breathing.

But the cabin crew quickly told her she must put on a cloth face mask -- even though Tamer had cleared the face shield at both the ticket counter and with a gate agent who said it was just fine.

Tamer complied and put on a cloth mask -- although the cabin crew claimed she was not wearing it correctly. An e-mail from American to NBC-5 says an employee contacted Tamer after the flight and told her the face shield alone isn't enough -- the cloth mask covering mouth and nose is mandatory.