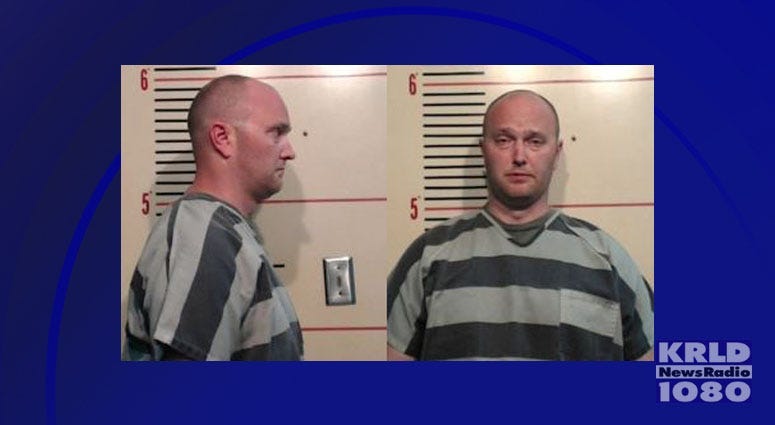 The 5th Court of Appeals in Dallas has upheld the murder and aggravated assault with a deadly weapon conviction against former Balch Springs Police Officer Roy Oliver.

Last year a jury found Oliver guilty in the April 29, 2017 shooting death of Jordan Edwards, 15, Mesquite.  He was sentenced to 15-years in prison.

A defense attorney says they will file another appeal, this time to the Texas Court of Criminal Appeals, the highest criminal court in Texas.

The teenager was a passenger in a car driven by his stepbrother.  The group was leaving a loud party when police responded to a noise and underage drinking complaint.  Edwards was not involved in the drinking.  Oliver opened fire as the car began to drive away.  He claimed he feared for the life of another officer, but that officer testified he did not believe his safety was in jeopardy.

“I’m happy.  I’m completely happy because he’s right where he needs to be” said Charmaine Edwards, stepmother of the victim.  “Justice was served.  Not in the way we would have liked, but it was served.”

The family still feels Oliver’s 15 year prison term, was light.  He could have gotten life with the possibility of parole.

The shooting led to community outrage after Edwards, who was Black, was killed by Oliver, who is white.  Police in Balch Springs fired Oliver within days, and the family has filed suit against both Oliver and the city of Balch Springs.

Judge Mike Snipes, who was the First Assistant District Attorney of Dallas County, and the lead prosecutor, said it was clear the appeals court made the right decision.

“It’s my view that (Edwards) would have been a future leader in this country and we were all deprived of that possibility” said Snipes.

Bob Gill, who represented Oliver during the trial and now during the appeals process, said they will ask the Court of Criminal Appeals to review the case.

“I would expect we will try to narrow down the 14 (points of appeal) to a lesser number and reallay concentrate our efforts on the next level” Gill said.