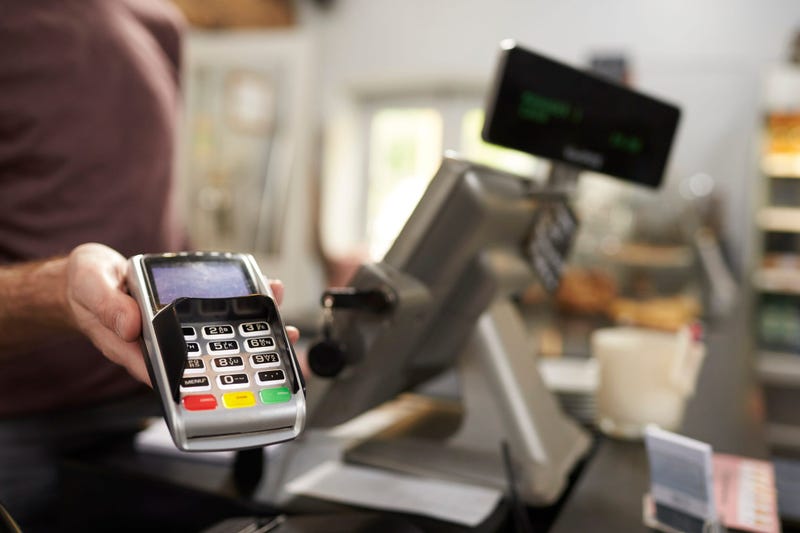 ARLINGTON (KRLD) - The Arlington City Council will vote Tuesday evening to ask voters to approve an increase to the city's sales tax. The increase of .25% would bring the sales tax to the state maximum of 8.25%.

The city council voted unanimously in favor of the proposal in a preliminary vote last week. Arlington says the money could be used to launch an economic development corporation.

"These are people who actually find businesses and find opportunities and bring them to us ," says Mayor Jeff Williams. "They're working on it all the time. It's a great resource."

City Manager Trey Yelverton says some larger businesses will only move into cities with a dedicated economic development corporation because those organizations can help with business transactions.

"That is a real hurdle as it relates to some of our larger opportunities," he says.

In addition to economic development, the city says the sales tax increase could allow for flexibility to rebuild infrastructure. The Arlington Chamber of Commerce says the city cannot expand outward any more, so Arlington should instead focus on redevelopment.

"There's a cost to redevelopment, and we're in dire need of redevelopment," says Michael Jacobson, the chief executive of the Arlington Chamber of Commerce. "This gives us an opportunity to revitalize and redevelop neighborhoods."

At last week's meeting, several people spoke against the plan.

"You claim this is to attract business, yet ban Air B&Bs, you ban pedicabs and you ban smoking, which shuts down bars in this city," Zachary Maxwell said.

"In my 40 years in Arlington, my taxes have gone up immensely," Linda Wright said.

Yelverton says a sales tax increase could lead to a reduction in the property tax rate, but opponents say Arlington has not provided a specific plan.

If the Arlington City Council approves the plan, the measure would go before voters in May. The sales tax rate would change October 1.