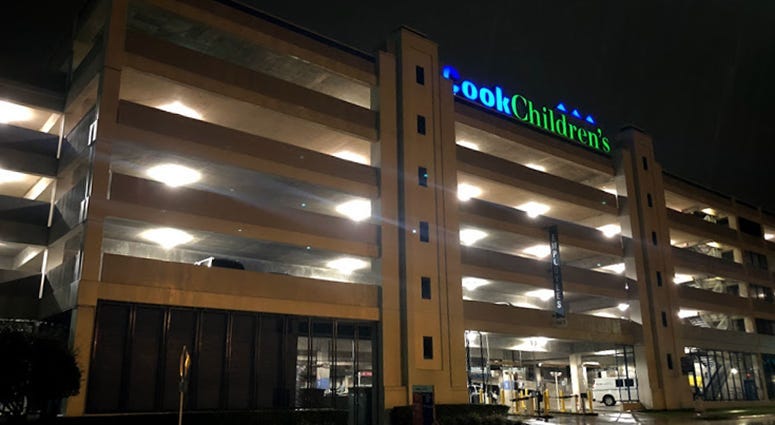 ARLINGTON (1080 KRLD) - It was a tragic scene in Arlington as a little girl is hit by an SUV and killed.

At around 8:30 Tuesday night, Arlington Police responded to Blue Sky Drive, where Tamara Mendoza, 7, was hit by an SUV.

"It sounds as if when he was traveling southbound on a neighborhood residential street, the child had ran in between some cars out into the street, and that's when she was struck," says Lt. Christopher Cook.

Tamara was rushed to Cook Children's Medical Center, where she died shortly at around 11:15 p.m.

"The driver remained on the scene. He was the only occupant in the vehicle and was cooperative," says Lt. Cook. "Likely, there was very low speeds involved, and there was no impairment on the driver."

Therefore, Cook says it's unlikely that the driver will face any charges.

"It's just a reminder to all of us that operate vehicles, especially in neighborhoods -- you really have to be a defensive driver and be aware that there are kids out there and they will do unpredictable things," he says.