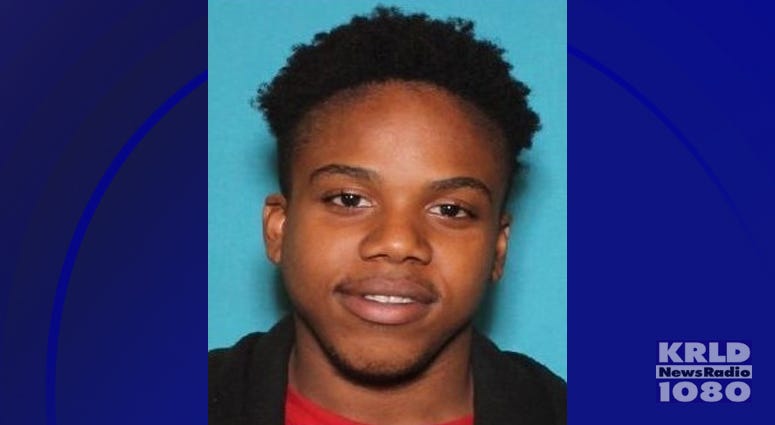 Police in Arlington have named a suspect in connection with the hit-and-run death of a teenage boy near Bowie High School last month.

Police say Keshawn Sims, 22, was behind the wheel of the car that hit and killed Knoah Harlan, 17, on July 27.

Investigators say Harlan was among a group of people who showed up at Bowie High School for a fight that day; and they say as Sims was accelerating towards a car that had five people inside, he swerved and hit Harlan on Highbank Dr.

Sims is charged with one count of murder.

Anyone with information on Sims' whereabouts is asked to call Special Deputy Chris Theisen at 817-823-3861.