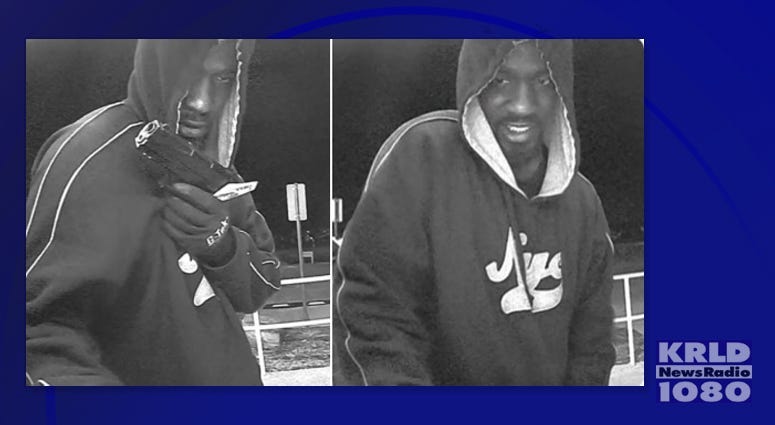 ARLINGTON (1080 KRLD) -  Arlington police officials say the search is on for a serial armed robber.

Last night,  police responded to three armed robberies, all believed to be committed by the same guy.  Police say he's also committed 12 other robberies in the past two weeks.

"We had three of the occur on Feb. 21," sait Lt. Chris Cook with APD. "And then almost every day after that, one or two occurs."

Cook says the robber hits stores, restaurants-- he's also been accused of robbing people at ATMs. On one occasion police say he approached a person sitting in a car, pointed a gun at them and demanded money.

Police say the robber has threatened all his victims with a gun, but so far nobody has been injured.

Anyone with information about the suspect is asked to come forward.

We need your help.We have previously posted about a man who has committed multiple armed robberies of citizens & stores/restaurants.We have 2 new pics after 3 additional offenses last night bringing total to over a dozen in Arlington.Offenses in Mansfield & Ft.Worth also pic.twitter.com/A6qvpz8p8c