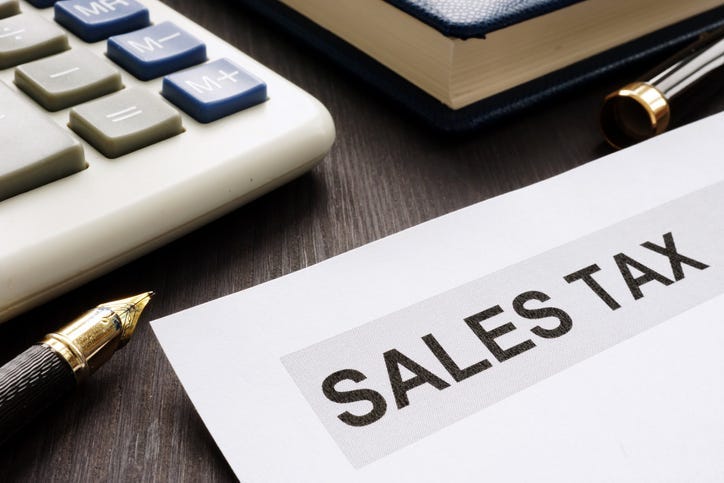 ARLINGTON (1080 KRLD) - The Arlington City Council has voted unanimously to ask voters for a sales tax increase. The measure will go before voters May 2, asking for an increase from 8% to 8.25%, the maximum allowed under state law.

The money would pay for the launch of an economic development corporation, according to officials.

City manager Trey Yelverton says some larger businesses will only move into cities with a dedicated economic development corporation because those organizations can help with business transactions.

The group, Citizens for a Better Arlington, questioned why the city is asking for a sales tax increase three years after voters passed a measure extending a tax to help fund the Texas Rangers' new ballpark. In 2016, voters approved a measure to refinance debt from its agreement for AT&T Stadium to help pay for Globe Life Field.

"They literally sold the stadium on 'no new taxes,'" says Citizens for a Better Arlington's Andy Prior. "And yet, here we are. The stadium's not even open yet, and they want to raise us to the max tax."

Prior says the city council rejected an amendment that would have required voter approval every eight years to continue the sales tax rate. He says an economic development corporation would only benefit large companies.

"They are basically asking us to trust them with a secret slush fund that nobody's going to have control over except for the insiders they pick," he says.

But in Downtown Arlington, smaller businesses said they support the measure because the attraction of more big business would bring them more customers.

"I've been hoping we'll benefit from a lot of the building up in this area," said an employee at Legendz Classic Barbershop. "I think it would help us a lot, too."

He says an increase in business would generate more sales tax to fix roads around his shop as Downtown Arlington has grown.

"They've built up around the theater and some of the places people love to eat around here. Just build up these streets and get a couple of these barricades out of the way. So far, I think it's a great idea," he says.

Arlington has said about half of its sales tax revenue comes from people outside the city. Prior questions that figure, saying his group conducted its own study to show that people from outside Arlington account for less than 20 percent of the revenue.

Arlington expects sales tax to generate about a quarter of its general fund revenue this year, with $68 million. Property taxes account for $119 million.