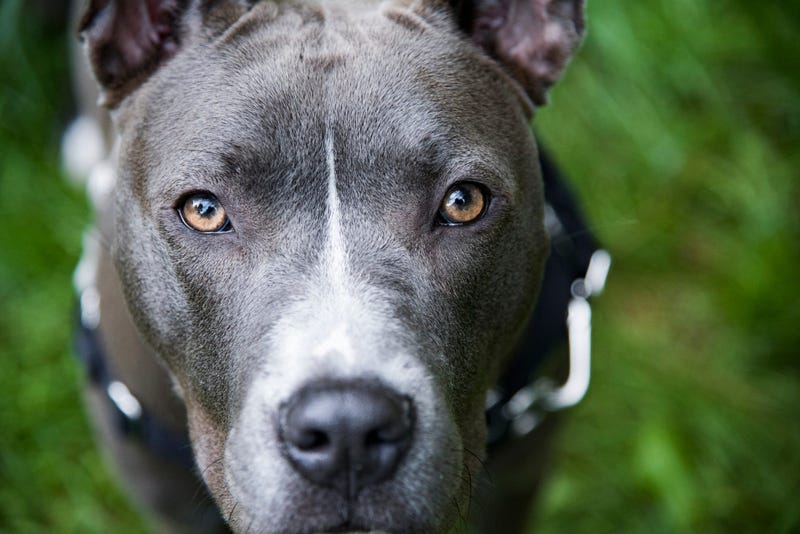 ARLINGTON (1080 KRLD) - An Arlington woman's search for her service dog who was stolen over the weekend has a very happy ending.

After three days of searching, Taija Horne's service dog, Charlotte, has been found safe and is home.

Charlotte, along with Horne's SUV, were stolen from the Walgreens parking lot at Matlock and Mayfield roads, across from Medical City Arlington.

Horne admits to leaving the engine running with the doors unlocked while going inside the store, so that Charlotte would not get hot inside the vehicle.

While Horne and a private company offered a reward of more than $7,500 for Charlotte's safe return, they actually have modern technology to thank.

"The Starlink service through Subaru was able to track my vehicle," says Horne.

Her Subaru Forester SUV was tracked to a home in the 500 block of Valley Mills Dr., near Matlock and Sublett roads, 3.5 miles from the Walgreens.

Not only was the SUV there, but so was Charlotte.

"They found the dog in a crate inside the home, and the car was in the garage," says Tim Ciesco, spokesman for the Arlington Police Department.

Ciesco says the woman who lives in the house had no idea that the SUV or the dog were stolen.

The woman is cooperating with police.

The man who occasionally stays in the house was not there when police arrived.

Police are looking for him; and when they find him, he will be arrested and will be facing charges.

Horne is just thankful that she has Charlotte back.

Horne says she will no longer leave her vehicle running while unattended.

A heartwarming and emotional reuniting between the owner and her stolen dog! We were able to track the stolen car to a house in South Arlington and recovered “Charlotte” and the stolen SUV. Charges forthcoming soon! Thanks to everyone for keeping their eyes open! pic.twitter.com/15EzMJfUnt