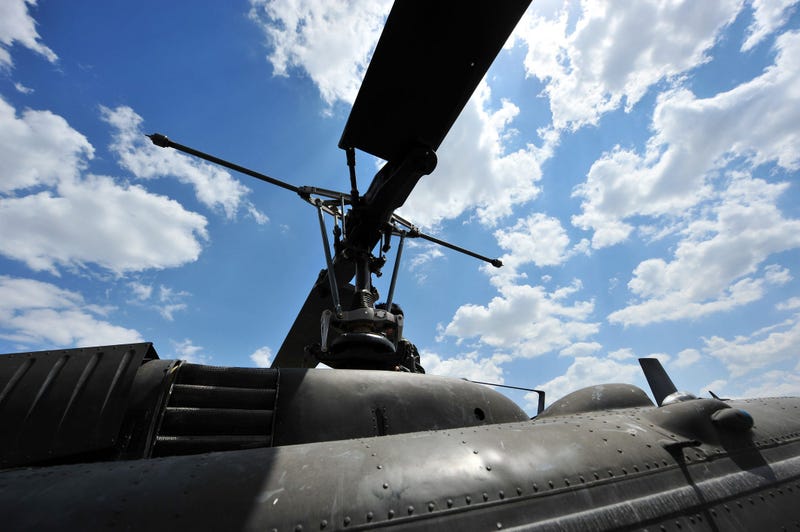 FORT WORTH (1080 KRLD) - A soldier from Tarrant County has been named as one of two army aviators killed in an Afghanistan helicopter crash.

Chief Warrant Officer David Knadle and another soldier were piloting a helicopter supporting ground troops in a combat operation when the aircraft went down.

The Pentagon has not decided what the cause was.

His father says Knadle was born in Wise County and grew up in Fort Worth where he attended Texas Wesleyan University before enlisting in 2013.  P

art of the 1st Cavalry Division based at Fort Hood, Knadle lived in Temple with his wife and their two chilldren.