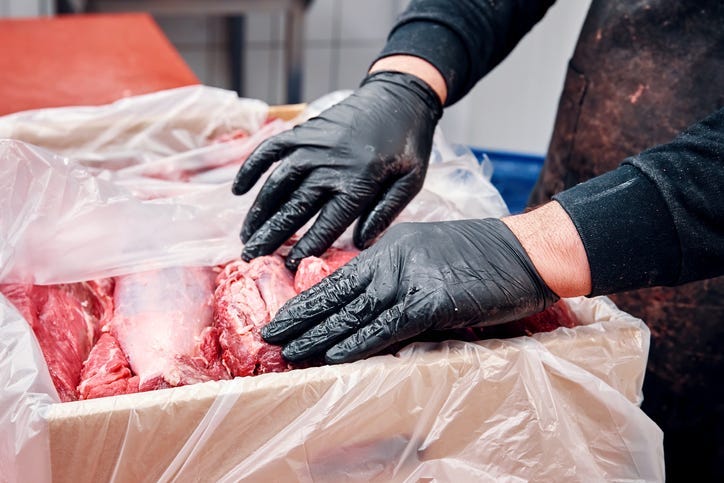 SHERMAN (1080 KRLD) -  At least 220 workers at the Tyson Foods plant in Sherman have tested positive for COVID-19.

"You're seeing this happen in meatpacking plants throughout the country," says Grayson County Judge Bill Magers.

Magers says 99 of the infected workers live in Grayson County, the rest live in communities across North Texas, in DFW and up into southern Oklahoma.

Some employees had already been tested positive for the virus when a second round of testing began nearly two weeks ago. The state tested more than 1,600 people. Of those, 220 tests came back positive and 3 were inconclusive.

As of today, 49 workers in Grayson County have been cleared to return to work. Magers says ... that's a good thing:

"Tyson is Grayson County's number one industrial employer," Magers says. "A lot of people need their jobs. What I'm pleased with is Tyson's being responsible. Not only can people be safe, they can also earn a living."

Magers says new safety protocols have been put in place at the plant and the company is doing everything it can to keep employees safe while remaining open.

"The health and safety of our team members, their families and communities is our top priority...we have put in place a host of protective measures that meet or exceed CDC and OSHA guidance."

Two people in Grayson County have died from COVID-19. One of them was a 55-year-old man who worked at the Tyson Plant and had underlying health conditions.

Magers says the nature of the production cycle could be to blame for the breakout of COVID-19 cases in meatpacking plants.