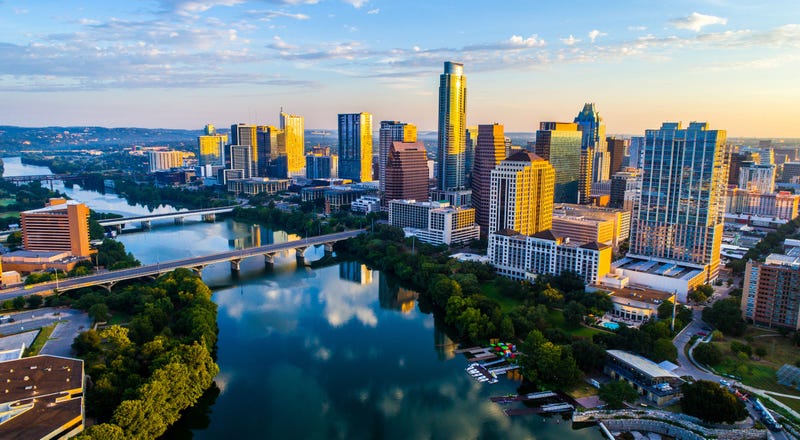 The Austin City Council is taking steps to cut the police budget by millions.

According to report, the Austin City Council will chop one-third of the city's $434 million police budget amid national calls for "defunding" law enforcement in favor of spending more money on social services.

Of the proposed $150 Million cut, $21 million will fund community resources including response to the coronavirus pandemic, mental health aid programs, victim services and food, housing and abortion access in Octoboer.

Approximately $80 million will be redistributed to similar city services over the year. Another $49 million will be spent on alternative forms of public safety and community support.

Texas Governor Greg Abbott is not happy with the Council's decision. He said in a statement that some cities are more focused on political agendas than they are public safety.

Abbott said Austin's decision puts the men and women of the Austin Police Department in jeopardy and paves the way for more lawlessness.

Abbott pledges the Texas Department of Public Safety stand-up and will 'fill the gap' in the meantime. He vows the Legislature will take up the issue when the next session starts in January.