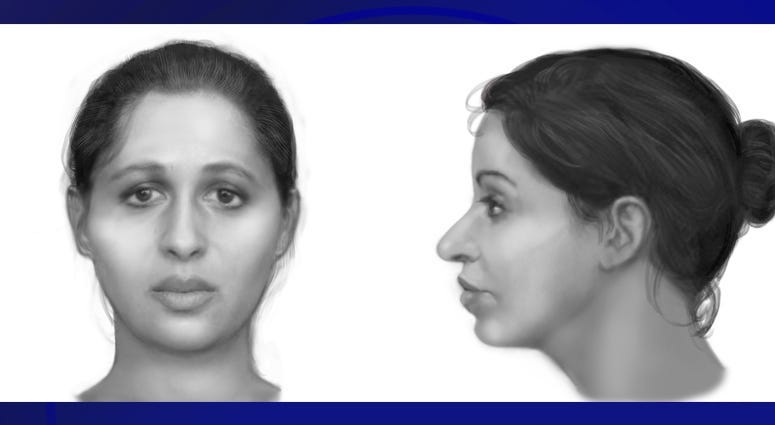 DALLAS (KRLD) - The Parker County Sheriff's Office is relying on DNA to figure out whose body was found in December.

Investigators still need help to make a match. The remains of a person were found along Ragle Road in Parker County by hunters, but it was evident they had been there as long as three years.

Sheriff Larry Fowler says they recently learned there was DNA that could be recovered from one tooth. But that, alone, is not enough. They need a relative to come forward and submit their DNA to see if the family tree can be traced and an identification made.

Sheriff Fowler says they have been getting calls.

"Hopefully a relative that thinks this is the person will come forward and we'll do a swab and see if we can make a match."

Sheriff Fowler thinks the remains are of a Hispanic woman in her late 20's or early 30's who between 4-foot 6 and 5-foot 3 and disappeared between 2015 and last year.