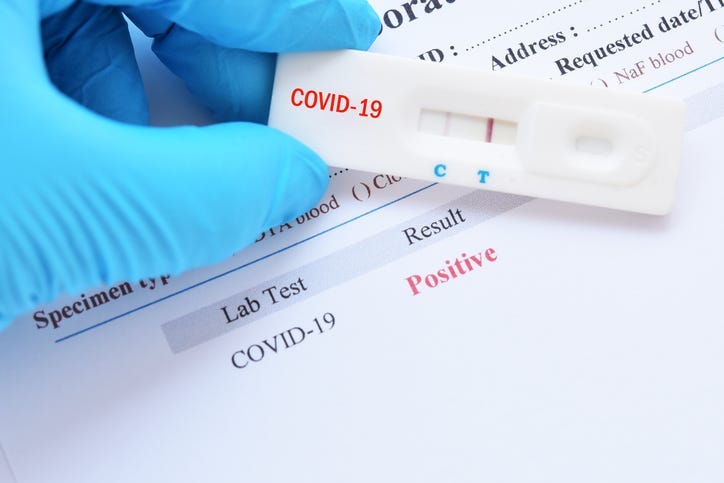 DALLAS (KRLD) - The number of staff and residents at the Denton State Supported Living Center infected with the coronavirus seems to be leveling off at around 70. But according to staff and the state, there may be an explanation why the COVID-19 spread so fast.

On Friday, March 13th, the same day Denton County Judge Andy Eads issued his first emergency declaration, there was a staff basketball at the living center. Sources tell KRLD news the game was held indoors because it was raining that day.  The number who attended the game is in dispute, but the fact that the game took place is not.

"A staff basketball game was held on campus on March 13, before CDC guidance to limit groups of less than 10 and several days before we learned of a positive case of COVID-19 on campus." Christine Mann of the Texas Health and Human Services Commission wrote. "There were about 40 people that watched, mostly staff. People were instructed to keep social distance of 6 feet apart, which was the approved guidance at the time."

The number is disputed by staff, who asked to remain anonymous to speak candidly about the game. They say there were around 100.

It wasn’t long after that the cases began showing and testing started. To date, around 250 people have been tested. Around 20 staff members and 50-residents have been diagnosed with the COVID 19 virus.  Some staff members have complained they have not been tested.

"Just an unfortunate time for the state of normal activities out there," said Mike Danks, leader of an association of family members of residents.

Danks says the games are part of the activities that the staff conduct as part of life for the 400-plus residents.

Both Danks and the living center staff members agree that if the managers had known about the hazards of the coronavirus at the time, the game would have been canceled.

A spokeswoman for Denton County Judge Andy Eads says it’s the county’s position that this is a state matter.  The County Health Department said it was not aware of the game, but has not had further comment.