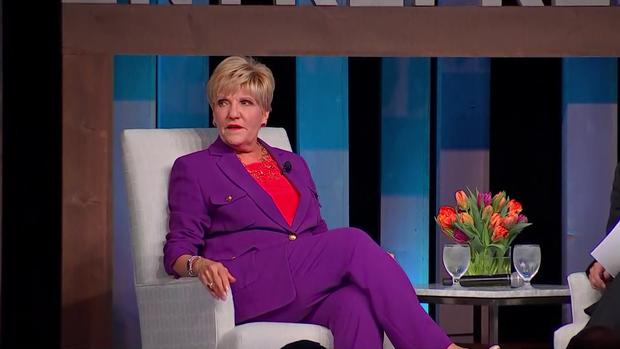 A new executive order from the president allows state and local governments to block refugees from settling in their communities if they see fit.

Mayor Price sent a letter to Abbott urging him to continue to allow refugees seeking asylum in the state. She wrote, "I've witnessed the mutually beneficial impact of resettling almost 2,600 refugees in Fort Worth since 2016."

"The number of people we are talking about here, relative to the population of the state of Texas is quite small. It appears that many of these mayors, including some Republicans, feels they can accommodate these small numbers of people," he says.

The federal government had coordinated with local refugee resettlement agencies to determine where to place accepted refugees. However, President Donald Trump’s recent executive order requires local governments to give their written consent.