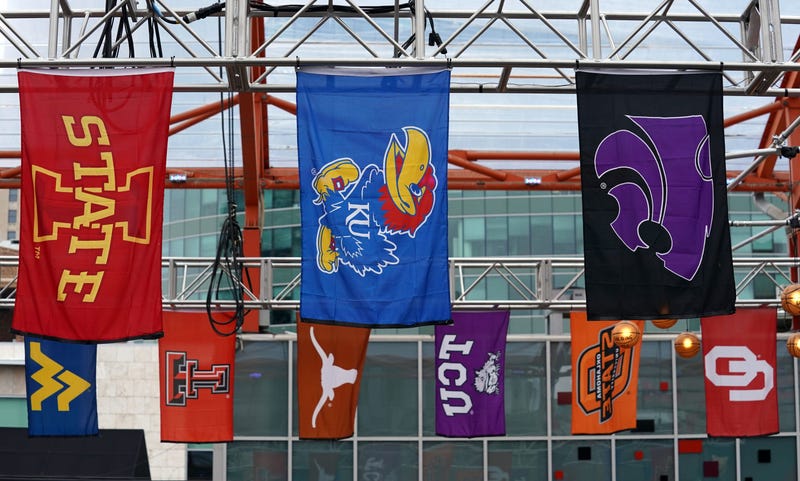 The Big 12 Conference wtih schools including UT, Baylor, TCU and Texas Tech,  is moving forward with the Fall 2020 football season.

A tweet from BIG 12 conference Commissioner Bob Bowlsby confirmed the season would be moving forward as planned.

Last night, the college presidents held a conference call to discuss plans for all sports this Fall.

Despite media reports that they would release a new football schedule, that did not happen.

Based on earlier decisions, the Big 12's ten schools will play a nine-plus-one schedule. This means each team plays the other nine plus one non-conference home game.

The start of the conference season has been delayed until September 26th.

Earlier Tuesday, two of the other Power Five conferences, the Pac 12 and the Big Ten, announced they would not play football this Fall.

The remaining two big conferences, the ACC and the SEC, affirmed they will also play.