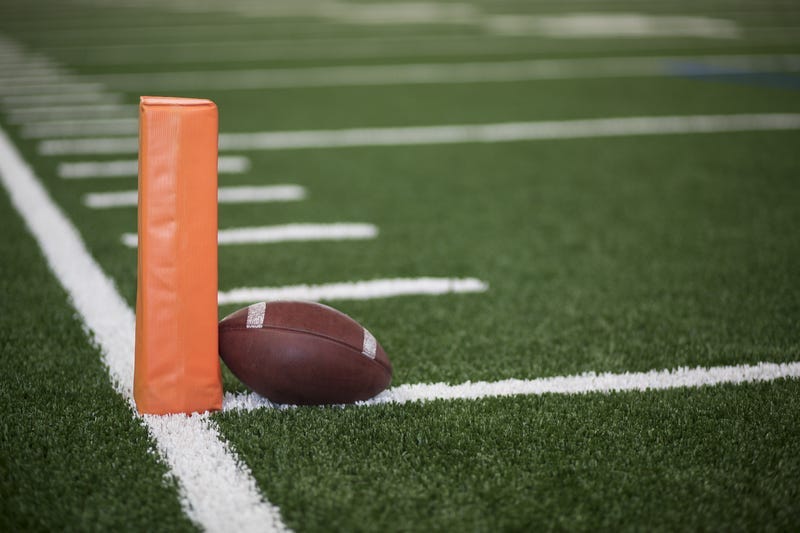 There will be no Iron Skillet rivalry game between SMU and TCU this year.

The cancellation follows the Big 12's announcement of its plans to juggle the football schedule because of the Coronavirus.

Last night, the conference issued a press release saying it would play what is described as a nine-plus-one schedule. That means every school will play each of the other nine teams plus one home game against a non-conference opponent.

Since this year's Iron Skillet game was scheduled to be played at SMU, it does not fit the format so the game has been scrubbed.

Since the rivalry began in 1915 this will be just the seventh time the schools have not played one another.