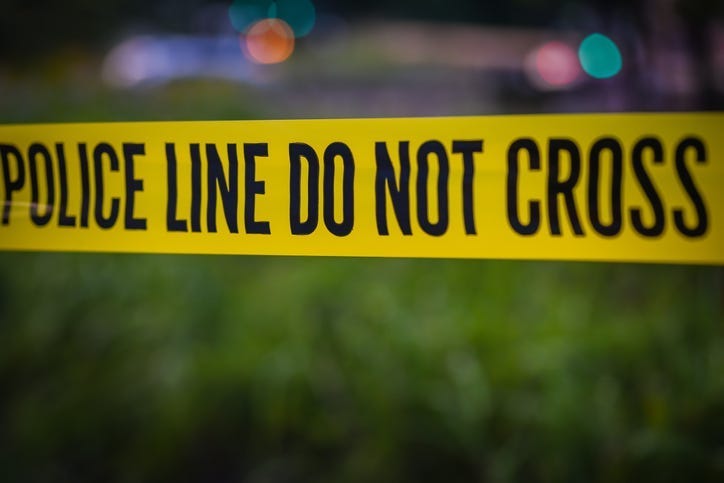 DALLAS (1080 KRLD)- A killer is on the loose in Dallas where a "...Black transgender female..." named Michael Richey was shot and killed yesterday.

The body was found in the parking lot of an apartment complex on Ledbetter in South Oak Cliff.

Questioning residents in the complex, Dallas detectives learned that some people heard gunshots about an hour before Richey's body was found.

However, there are no 911 records of anyone calling it in.

So far, police have no idea who shot Richey. Or why.