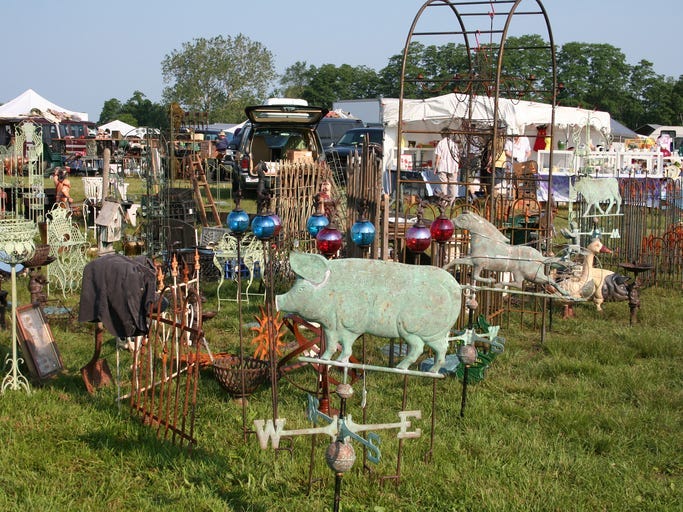 CANTON (1080 KRLD) - For the first time in nearly two centuries, Canton's monthly First Monday Trade Days have been canceled because of Coronavirus fears.

Beginning 170 years ago, the event is billed as the largest and oldest continually operated flea market in the United States.

In a statement posted online, the city of Canton says shutting down was not an easy decision, especially since more than a thousand local merchants depend on the market for their livelihood.

Still, city officials say the unprecedented move is best for everyone.

Furthermore, the statement says that, after they are cleared to re-open, the "want to encourage anyone and everyone to come back out to First Monday to support the artisans and vendors."