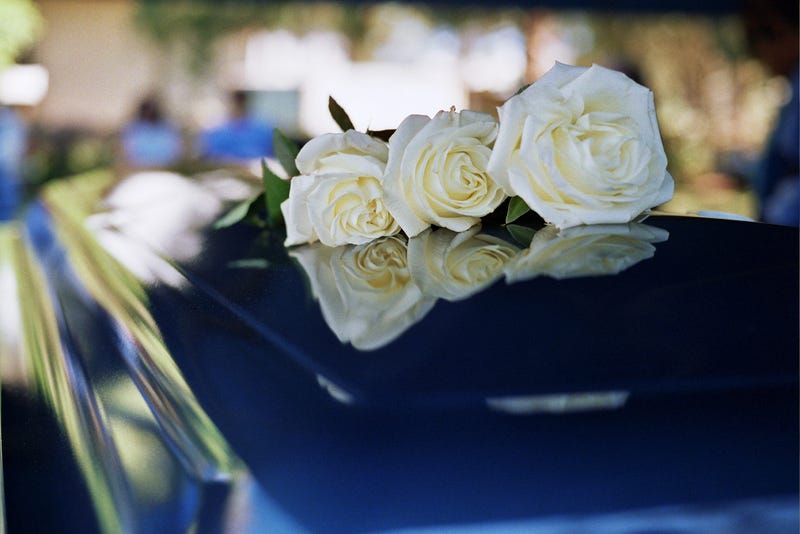 HOUSTON (1080 KRLD)- COVID-19 has left two brothers without their mother and father.

The 11 and 14 year old boys mourned the loss of their mother, Naomi Esquivel on July 2 after battling COVID -19. Two weeks later, their father Carlos died in the hospital.

"We hadn't even begun to grieve my daughter and now we have to bury Carlos and the grandchildren are left without a mom and a dad," said grandmother Rita Marquez-Mendoza to Houston media outlet KTRK. "This disease is just horrible."

Isaiah, the oldest of the two boys says he didn't get to say goodbye to his father and mother.

The two boys will now live with their uncle Jacob Mendoza, as he says that's what the deceased parents would have wanted.

"At least, since he passed, we get to be with our family," said Isaiah, "We don't have to go to an orphanage or anything. I'd rather be here than anywhere else right now."

A Go Fund Me account has been set up to help the children as they cope with the tragedy.