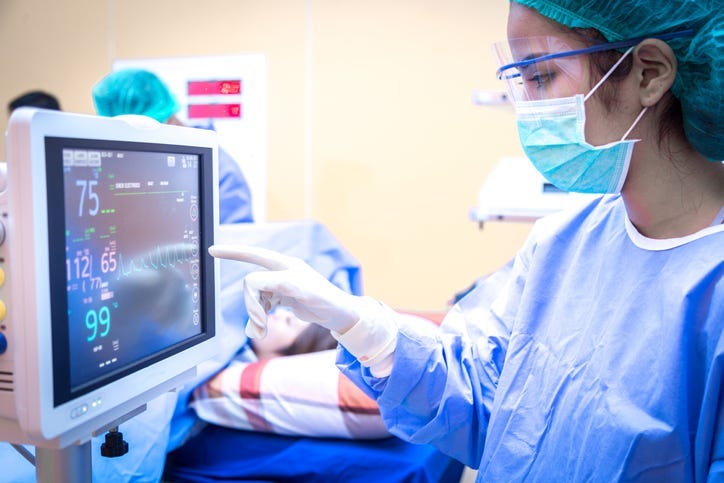 The Texas Department of Health and Human Services says the number of people in hospitals with COVID-19 across the state has more than doubled over the past two weeks.

Wednesday, the state reported the seven day positivity rate at 10.42%, the first time the rate had passed ten percent since April 18. The World Health Organization advises governments to wait until the positivity rate is below five percent for two weeks before lifting restrictions.

"If it's not contained in the next couple of weeks, it will be completely out of control, and Texas will have to ratchet back," Abbott says. "Hence, everybody, but especially businesses, need to be very effective in slowing the spread."

The Texas Department of Health and Human Services says hospitals in North Texas had 1,130 COVID-19 patients Thursday morning. Hospitals had 3,113 available beds (about 69% of beds are occupied), 405 available ICU beds and 1,271 available ventilators (about 38 percent of ventilators are in use).