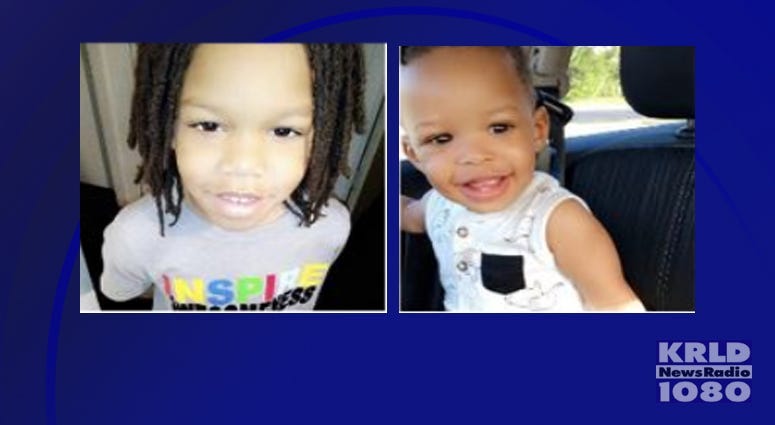 DALLAS (1080 KRLD) - A CPS meeting is scheduled today for the grandmother of two boys whose mom was murdered in Dallas last week.

Latiffiney Rodgers was killed by the father of the two boys who were abducted following the murder.

Johnnie Palmore committed suicide as police moved in the next day.

The boys, a toddler and a seven-year-old, were both found safe and were immediately placed in care of the Dallas Children's Advocacy Center.

Today, CPS agents will meet with Kirk at her home to decide on the next steps.