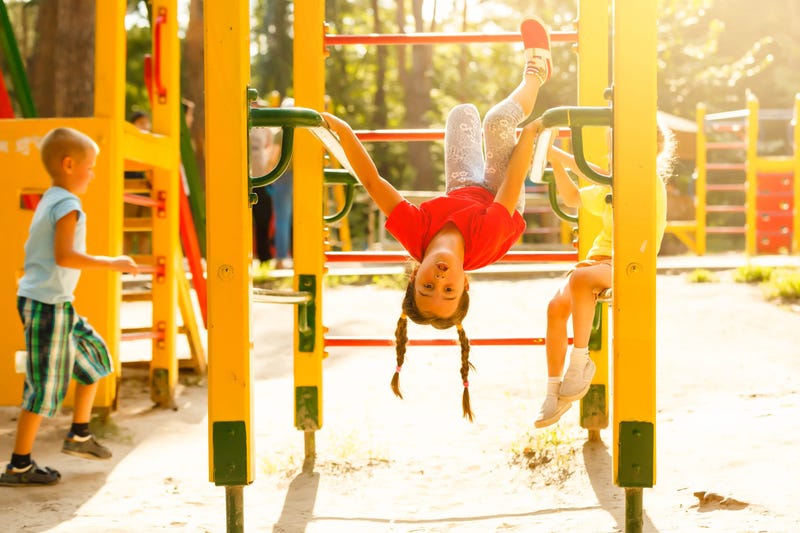 DALLAS (1080 KRLD) - The Dallas City Council will consider a plan that would end fees for kids at rec centers across the city.

Dallas Parks and Recreation says 13,300 kids had identification cards last year; a proposal in the city's budget would provide free ID cards for every child between the ages of six and 17.

"That's the worst thing, you go into a rec and see kids standing outside and ask, 'Why are you all not inside?' 'I don't have a rec pass,'" says Taylor Toynes, who says he brings his daughter to Thurgood Marshall Rec Center. "Now, a six year old could go to the rec every day if he wanted to without having to have that barrier."

"The fact that we can not have to charge that to the families and allow them access into the facilities and join programs, it's going to free up so many things in regards to parents' worries," says Dallas Parks and Recreation's Crystal Ross.

Dallas city leaders supported the plan in a straw vote. The city council will hold a final vote on the city's budget in October.