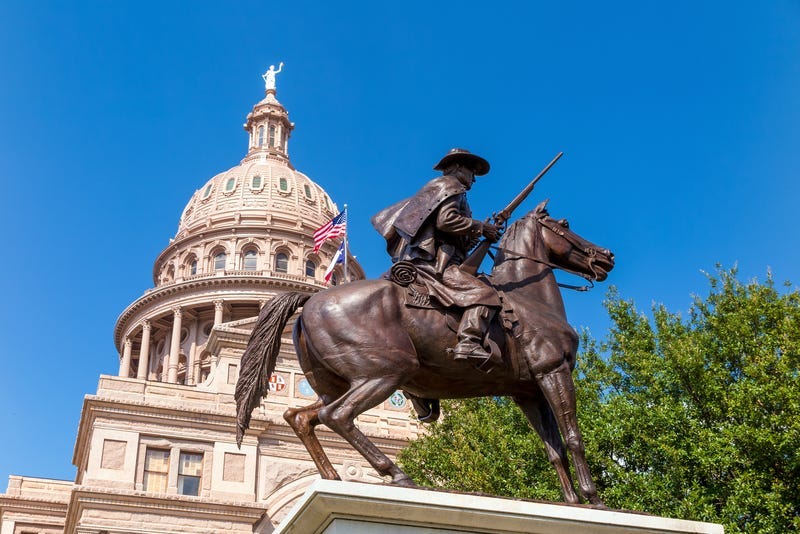 On Tuesday, AG Ken Paxton sent letters to the Dallas, Bexar and Travis County judges, as well as the mayors of Austin and San Antonio.

Paxton says Dallas County "issued a local public health order that exceeds the county's lawful authority and that is likely to confuse residents."

The letter cites Dallas County's restriction on the number of people who can attend religious services. Paxton says the governor's order does not include a mandate on how religious services should be conducted.

Paxton also says the governor's order recommends, but does not mandate, that all essential and reopened businesses follow guidelines from the CDC. The letter says Jenkins can encourage people to wear masks, but he cannot require them.

Paxton also says the county's shelter-in-place order is "unenforceable." He says the governor's order only requires Texans to "minimize social gatherings and in-person contact with people who do not live in the same household."

"I'm just following the law until they decide, at some whim, to change the law," he says. "The judge sees himself acting what he thinks is within the best interests. However, in collaboration, we need to see what the law says."

Price says restrictions ordered by Jenkins are hitting his district in southern and eastern Dallas County harder than other areas.

"We're the most severely impacted in terms of businesses that were phased in," he says. "It continues to impact us disproportionately."