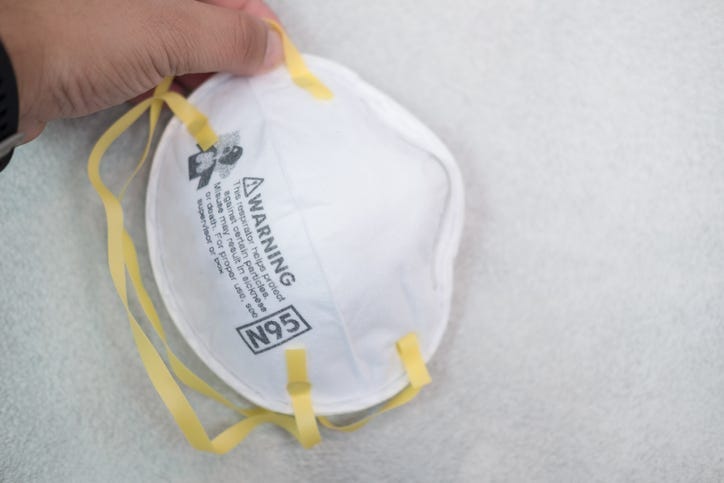 Wednesday afternoon, Governor Greg Abbott said his executive order June 3 does not allow cities or counties to fine individuals who refuse to wear a mask, but he says local governments could fine businesses if they do not require masks.

"The governor has flipped on his position to allow local jurisdictions to have businesses come up with rules to ensure people in those businesses do wear masks," Jenkins says.

Abbott issued the guidance after receiving a letter from nine mayors across the state, including Dallas, Fort Worth, Arlington, Grand Prairie and Plano, asking for local control over whether to require masks.

Jenkins says Dallas County commissioners will convene an emergency meeting to set local guidelines. He says businesses may simply refuse to serve customers who do not wear a mask.

"We'll be taking that to the commissioners' court for their review," he says. "It'll be up to the businesses to enforce that. It'll be a lot like the 'no shirt, no shoes, no service' rules."

After the governor's announcement Wednesday, Bexar and Hidalgo Counties issued orders that could fine businesses up to $1,000 if they do not require masks. The mayor of Austin said he would issue a similar order, but his did not include details about a fine.

Over the past week, Dallas County Health and Human Services says it also confirmed 17 cases of COVID-19 among nine childcare facilities. The county says only one childcare location had reported cases over the past two months.

"Increasing outbreaks of cases are being reported from multiple large social gatherings since the beginning of June. The recent death of a 12 year-old is under investigation by the Medical Examiner’s office as a COVID-19 associated death," the county wrote in a statement.