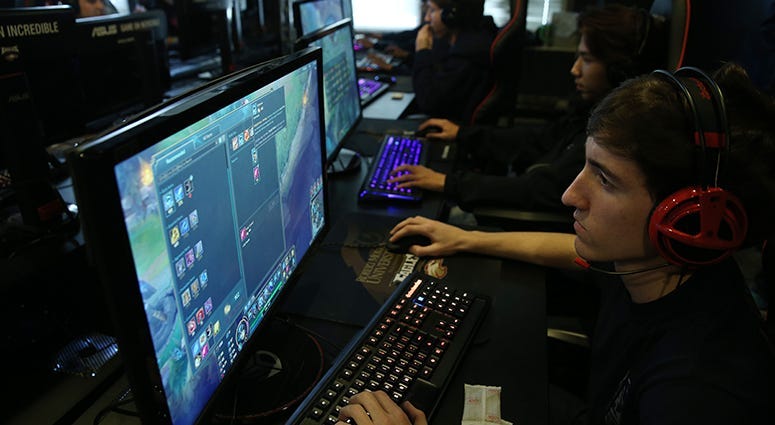 DALLAS (KRLD) - Dallas is one of the trendsetters in the 21st century in pro sports, right next to the Rangers, Cowboys, Mavs, and Stars.

It's the next generation of sports, where the athletes only have keyboards, mice, and controllers as their tools.

eSports continues to grow around the world, but typically the e-sports teams don't have to travel since they compete against the other teams around the world on the Internet. Thanks to the Dallas Fuel of the Overwatch League, there's a change coming in 2020. The team sold out the

Allen Event center for two straight nights. Next year, the players will get to travel to other cities, just like other sports teams.

Justin Rojas is the VP of Events and Social Media for the Dallas Fuel says that fans want to be able to watch their team compete against their opponents in person, just like all other sports teams do. That means the Fuel team could travel to Houston, Paris, L-A, and cities in China for road matches. This new change begins next year.