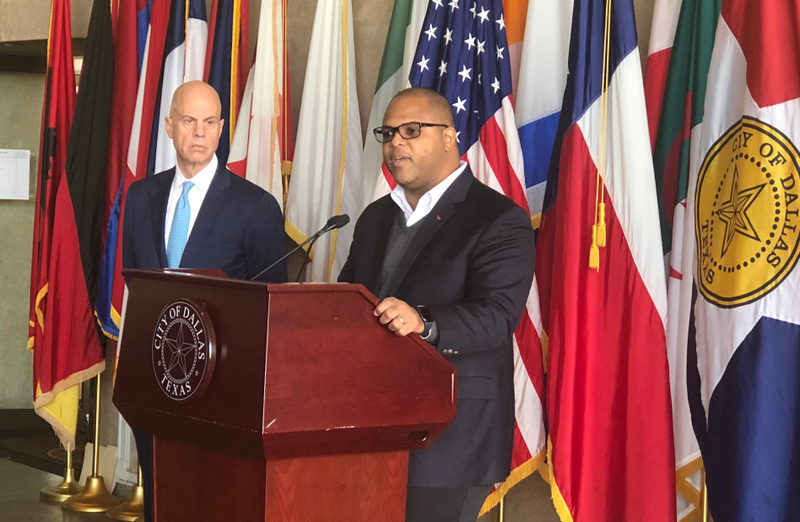 DALLAS (1080 KRLD) - The mayor of Dallas is announcing an ethics reform czar.

Mayor Eric Johnson says the city is built on a foundation of trust, but says Dallas has had too many leaders engaged in 'improprieties.'

He says they want to make the code clear - to ensure no violations can happen accidentally.

Johnson says actions from officials, like former councilman Dwaine Caraway, that are investigated by the FBI and those that are convicted of federal crime are the “result of a series of ethical failures.”

Mayor Johnson adds, the ethics reform committee will look at ways to deter unethical behavior from the beginning.

Lawyer Tim Powers will lead ethics reform in Dallas. Mayor says he’ll lead a “top to bottom review” of ethics code. He says they want to make code clear to make sure no violations can happen accidentally. pic.twitter.com/bxwjRhVry0