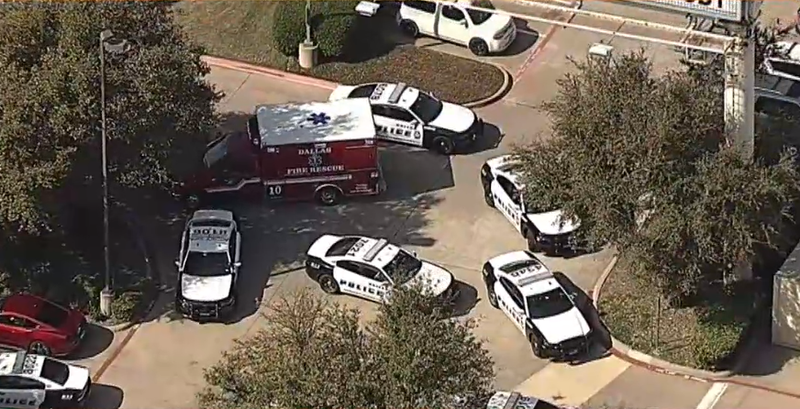 DALLAS (1080 KRLD) - Police are investigating an apparent murder-suicide at a Dallas hotel.

It happened yesterday afternoon at the Staybridge Suites near the intersection of Keller Springs Road and the Dallas North Tollway. Police say they found four bodies in a hotel room, all with apparent gunshot wounds.

"There's been a lot of speculation of murder suicide," Sgt. Warren Mitchel with the Dallas police said. "And that's what we believe, but we won't be able to confirm until the results come back."

The two deceased adults have been identified: Charles Schoenfeld and Brittany Howard. Two brothers were also killed ... they are 9 and 12 years old. Police say the boys will not be identified ... but they are related to Schoenfeld.

A GoFundMe page has been set up to help the boys' mother cover funeral costs. The fundraiser has already raised over $12,000.