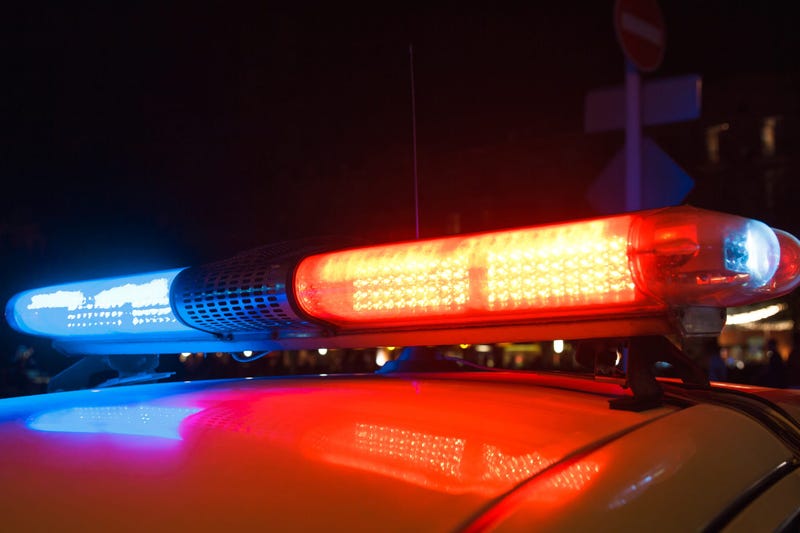 DALLAS (1080 KRLD)- The Dallas Police Department will begin enforcing the city's juvenile curfew ordinance tonight. Officers will put a special focus on downtown and the surrounding neighborhoods including Uptown, Deep Ellum, Victory Park and the Farmers Market. The move comes after several people were shot in Deep Ellum last weekend. A 15-year-old later died from injuries he suffered during that shooting. No suspects are in custody.

Dallas police say they will start enforcing the curfew ordinance Friday night at midnight and will keep up their strict enforcement efforts for the next three weeks.

"It is a welcome initiative," said Kourtny Garrett. President and CEO of Downtown Dallas, Incorporated.

Some downtown businesses have had employees working from home, and some downtown bars have been shut down as part of the effort to limit the spread of COVID-19. That has affected both pedestrian and street traffic in Deep Ellum and downtown.

"The COVID regulations have certainly had an impact on our environment. I think that has changed the nature of our evenings," said Garrett. "A lot of this activity is happening in the very late night and early mornings, so we want to get ahead of it."

Dallas police will also be working with the city's Public Works Department and Transportation Department to prevent speeding and street racing in those neighborhoods. They will close some streets and install traffic-calming devices in some locations where speeding has been a problem.

"We are seeing some irresponsible activity as it relates to street racing," said Garrett. "We've seen some of the issues with the scooters recently all over the city. In downtown, we've been working with the city and the police department to address that." The city’s Transportation Department this week announced a temporary ban on electric scooters and ordered companies to remove them from city streets by today.

Garrett hopes the extra enforcement will result in a safer environment for both visitors and residents.

"It's a wonderful place to be," she said. "As we look at this late-night activity…that is front of mind to ensure that this is a neighborhood where residents can enjoy their sleep - and feel comfortable walking out on the streets. So we're trying to balance that pedestrian environment with the density and activity in downtown."