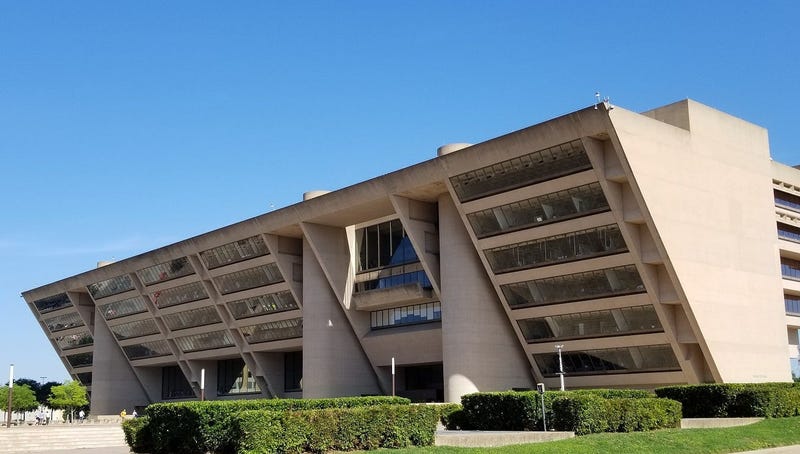 DALLAS (KRLD) - Some members of the Dallas City Council are trying to spread the word about the city's economic development programs. It's partly a response to the recent debate over a city loan to help a business open in north Oak Cliff. Royal Blue Grocery received a $350,000 loan from the city to open a new location on Davis Street.

Cindy Pedraza is one of the owners of an existing small business in the neighborhood, CocoAndré Chocolatier on West 7th Street. She questions why the city has not done more to publicize programs to help small business owners.

"Our Chamber is constantly keeping in contact with the small businesses in the area. Why aren't things being funneled through chambers in smaller divisions? We've never heard of it," she said.

"One of the things I'm doing in District One is holding a class on how to do business with the city on January 30th at the Oak Cliff Chamber of Commerce at noon," he said.

Pedraza hopes the city will do more than raise awareness.

"Why aren't people advocating for the people that are already here...that are making Oak Cliff so attractive? We don't see funds being allocated to sustain these businesses," she said.

*KRLD In-Depth has more on economic development in southern Dallas.