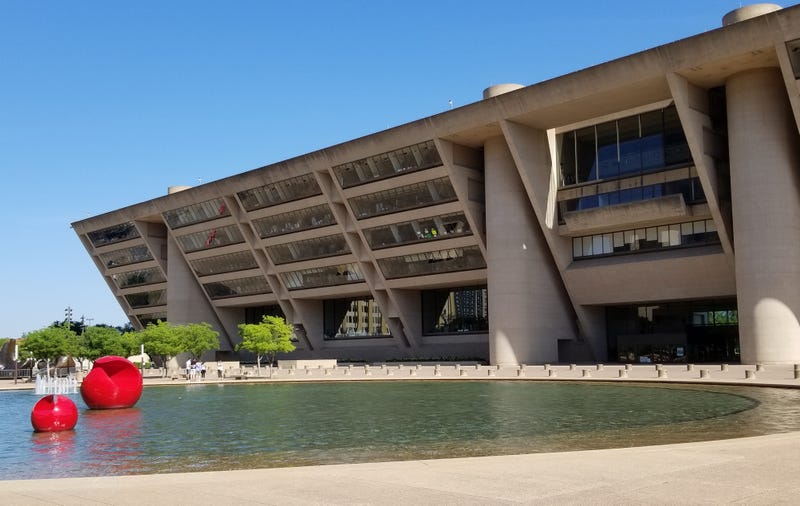 Dallas city council members have started a series of "virtual town hall" meetings to answer questions about the proposed budget for the next fiscal year, which begins in October.

The City of Dallas has proposed a $3.8 billion budget. The city expects a drop in sales tax revenue because of COVID-19, and the budget would suspend merit raises for employees. City departments were also asked to reduce spending between ten and 13 percent.

"We did a few things to get there," says Elizabeth Reich, the chief financial officer for the City of Dallas. "First of all, we belt-tightened. We looked at where we could have efficiencies. We made some organizational changes. We also made some changes within our existing organization to be as efficient as possible. That was the first thing we did."

But the plan also predicts additional revenue from property taxes through increased values and new construction. The budget also includes an expected $234 million in federal assistance.

"How will the [Dallas police> budget be restructured to ensure weapons of war are not ever again used to assault peaceful protesters on the street?" one woman asked.

"Specifically for officers related to using de-escalation tactics, other types of interventions, as well as training on how we approach mass protests and other types of initiatives," he responded.

When the budget was first announced earlier this week, Broadnax said police would not be "de-funded," instead shifting funds to services "rooted in inclusion, equity and justice." He said some low-priority calls would be transferred to other departments, and a planned 2.5% raise would not be given.

Reich, the city's chief financial officer, says the number of new officers hired will be limited to 150 over the next year. She says that will be spread out to six classes of 25 officers, saying that is the most that can be allowed in the city's police academy due to social distancing guidelines and capacity restrictions.

Reich added that class sizes could change if restrictions caused by COVID-19 are no longer necessary. She also says the budget could be altered as well if conditions change  before the budget year is over.

"What I would look to do is keep an eye on things, be able to come back to the city council just as we did this last year with some revisions and some movement of money," she said.

The Dallas City Council is scheduled to adopt the budget September 23.