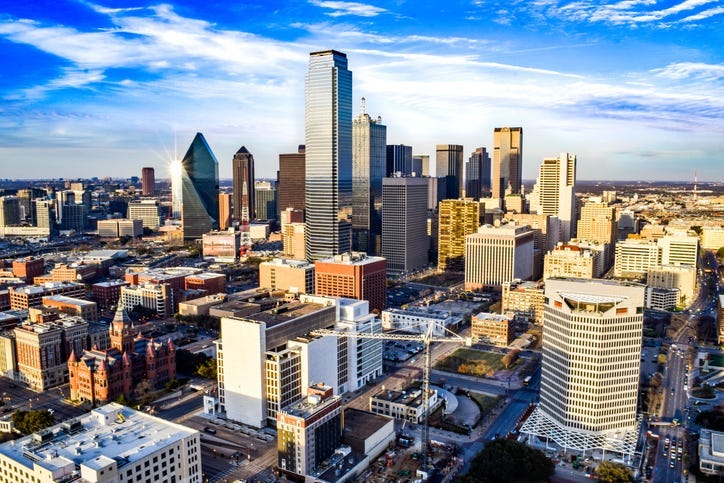 The City of Dallas has adopted a curfew that will run for at least the next seven days.

The curfew from 7:00 p.m. to 6:00 a.m. is in effect for Cedars, Deep Ellum, Downtown Dallas, Farmers Market, Uptown, Victory Park and West End.

"We are committed to keeping the City of Dallas, the residents of Dallas, our police partners and police officers safe in this city," says Police Chief Rene Hall. "We will not tolerate what we are seeing right now."

Sunday night, Dallas police say they arrested between 120 and 135 people for curfew violations. Saturday, they arrested 89 people for rioting after groups broke off from protests over the death of George Floyd for a second day.

"These rioters, these looters, they have become extremely aggressive," Hall says. "We need to make sure we protect our city and we protect the people who do intend to protest peacefully."

The towns of Highland Park and University Park say they have adopted the same curfew in coordination with the City of Dallas.

Irving announced a curfew Sunday evening that will run daily from 10 p.m. to 6 a.m.

The City of Denton says a curfew there is in effect for the next week for downtown and the Denton County building complex from 9 p.m. to 6 a.m.