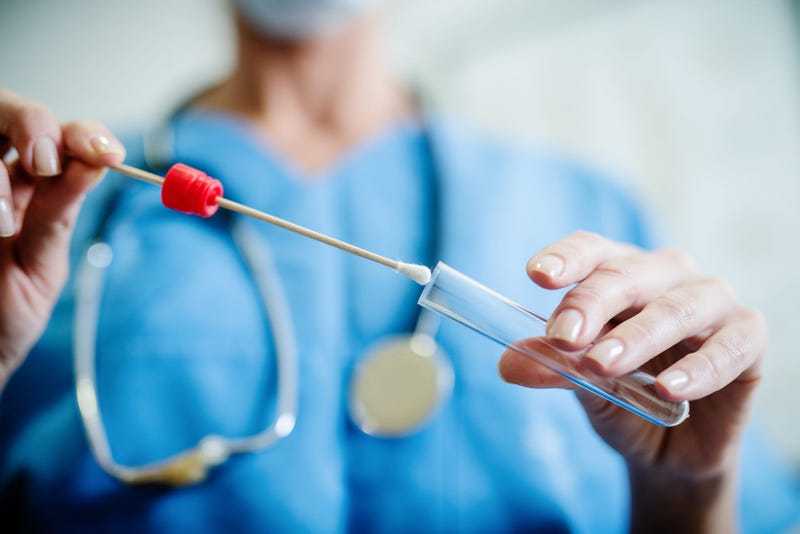 DENTON (1080 KRLD) - Denton County flu cases are spiking as we head into the end of the year.

More than 20 percent of the flu tests came back positive that week.

From the end of September through the first week of November, positives were steady at under 20 per week.

But the final three weeks of November, the numbers spiked sharply.