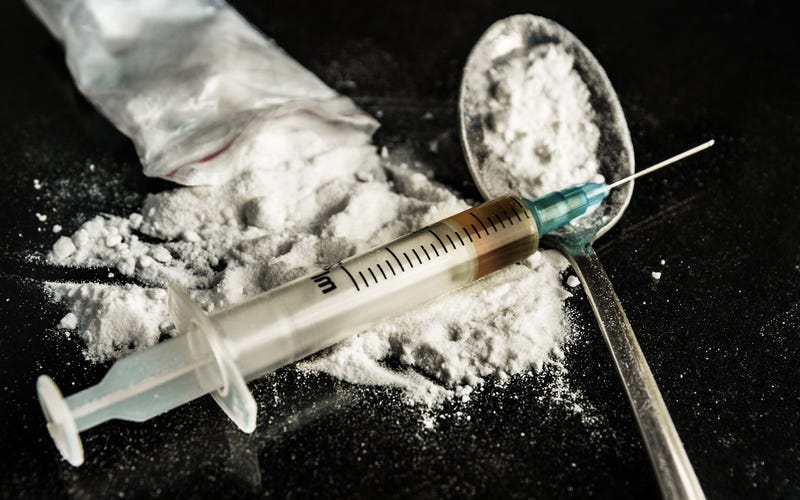 Police in Denton say they have been dealing with an unusual increase in the number of drug overdose cases.

Between June 11th and June 16th, officers responded to three incidents in which someone had overdosed and was unconscious. Police say in all three cases, officers were able to revive the person by administering Narcan.

Police say they're concerned that someone may be selling a "bad batch" of heroin in which the drug has been laced with a foreign substance.

They're asking anyone with information about that to call the department's Tip Line at 940-349-8477.

Police also want anyone dealing with addiction to know that there are ways to get help. Those include Solutions of North Texas, which can refer people to the care they need. That organization can be reached at 940-898-6202.