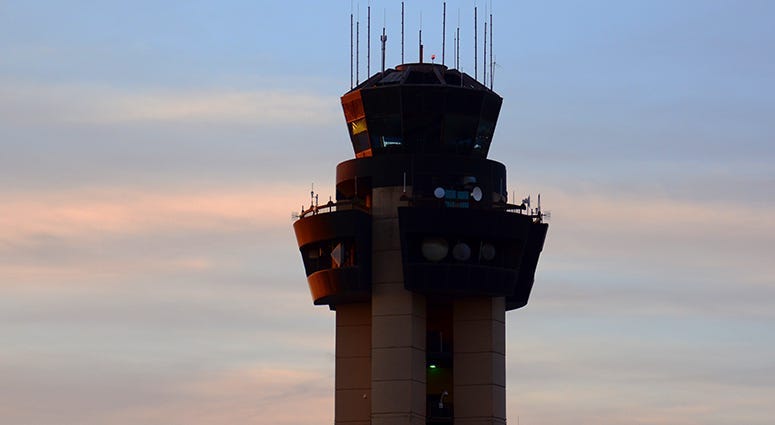 DALLAS (KRLD) - Plans for a new terminal at DFW Airport are being placed on hold as the airport deals with a major drop in passenger traffic due to COVID-19. Officials say the project is being suspended until they get a better idea of the timeline for a recovery in the airline industry.

The airport had announced a deal with American Airlines to build the new terminal last year. In 2019, about 75 million passengers used DFW. That number is projected to be closer to 45 million this year.

"For us to get back to 75 million, we're forecasting it's probably going to be 2022 at best and more likely 2023 before we get there," said DFW Airport CEO Sean Donohue.

That change in passenger volume prompted officials to re-think the immediate need for Terminal F, which had been scheduled to open in 2025.

"Given the uncertainty of traffic and when it's going to return, we have suspended that project," said Donohue,

and I use the word 'suspend' intentionally."

In the long term, Donohue predicted the additional capacity will still be needed. "It is my expectation that we will build Terminal F. Are we going to need a sixth terminal at DFW in the future? Yes, we are," he said. "To be spending a lot of money right now, not knowing the pace of the recover and not knowing all of American's plans, we thought the right thing to do was to suspend that project."

Passenger traffic at DFW has shown a slight recovery this summer after dropping by about 90 percent this spring because of COVID-19. However, that bump is attributed to seasonal vacation travel. Officials expect leisure travel to drop after Labor Day. Airlines are usually able to make up the difference with an increase in business travel, but many companies have restricted business travel this fall because of COVID-19.