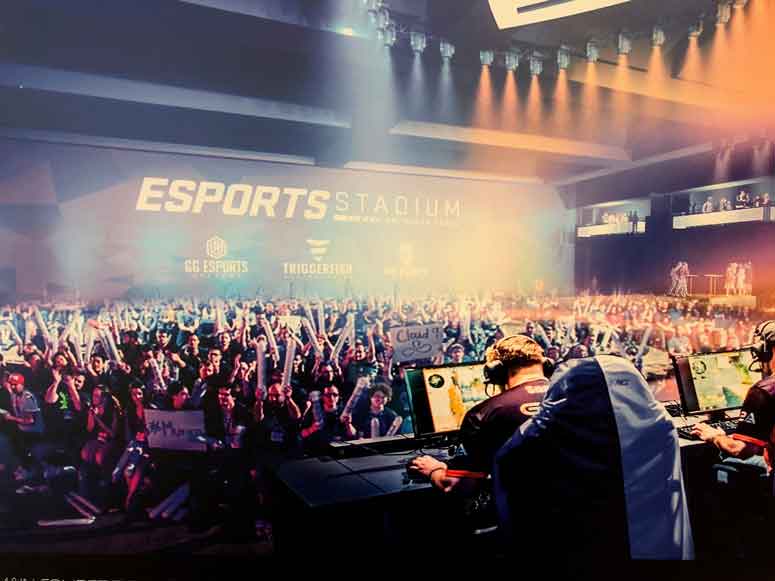 DALLAS (KRLD) - DISD students can now participate in Esports. Dallas is now offering the program at more than 60 middle and high schools.

At first, the district was planning to offer the program at just 20 schools, but so many students expressed an interest in competing, so they have expanded the program.

The Dallas teams compete against each other, and other school districts and in tournaments. More than 250 colleges offer scholarships for Esports athletes.